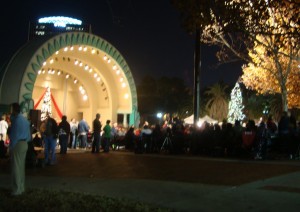 With the great weather and holiday season beginning in November and continuing through the months of December and January, the city of Orlando comes alive with great Christmas and holiday events in Downtown Orlando and Lake Eola each year. This is Orlando Local Guide’s recommendations on the best way to celebrate the Christmas Season and New Year in Downtown Orlando and Lake Eola. 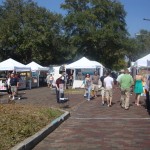 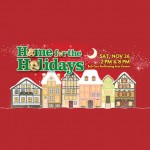 Home for the Holidays
After Thanksgiving Day is celebrated and Black Friday shopping is complete, the Orlando Philharmonic presents their annual Home for the Holidays Christmas concert at the Bob Carr Performing Arts Center. This year’s event will held on Saturday, November 28th, 2015 at 2 PM and 8 PM. 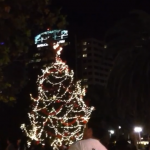 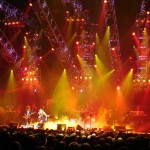 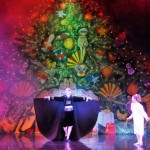 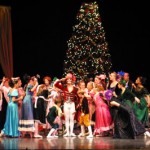 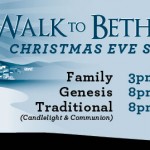 Christmas Eve Services
The city of Orlando has many thriving churches in Downtown Orlando across all denominations that have been celebrating Christmas together in the same location as far back as the 1800’s in some cases. I welcome you to join our family at the First Presbyterian Church of Orlando to celebrate Christmas at their Christmas Eve services that will be led by Senior Pastor David Swanson. Christmas Eve services will take place on Thursday, December 24th, 2015. 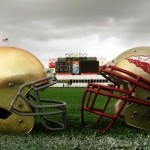 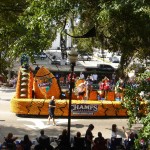 Florida Citrus Parade
The City of Orlando’s largest annual parade televised nationally is the Florida Citrus Parade that features the marching bands of the 4 teams participating in Orlando’s two major bowl games of the Capital One Bowl and Russell Athletic Bowl along with floats and other entertainment. The Citrus Parade will be held on Wednesday, December 30th, 2015 at 10 AM. 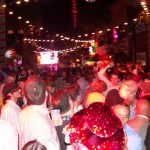 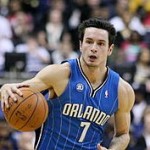 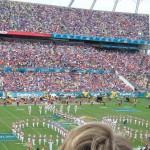 Click Here for a list of nice restaurants to dine at around Downtown Orlando while you enjoy the holiday events.

Click Here for our recommendations for celebrating Christmas in nearby Winter Park and Baldwin Park.