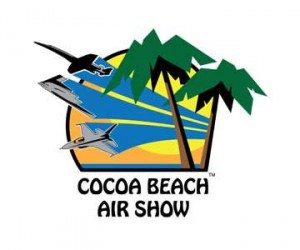 With the weather still warm enough for a great beach day, the city of Melbourne will debut their air show on Saturday, November 2nd and Sunday, November 3rd, 2013 at Paradise Beach Park.

The 2013 Melbourne Air & Space Show will showcase some of the best military and civilian aircrafts in flight including the U.S. Air Force’s F-22 Raptor, the U.S. Navy’s F-18 Hornet, and Marine Corps V-22 Osprey.

Click here for more information about other air shows around Orlando throughout the year.