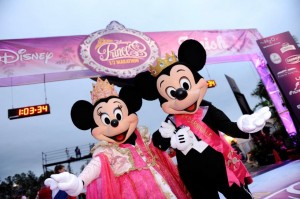 While many men will be in Daytona Beach for the annual Daytona 500 NASCAR race, a half marathon for women-only will be taking place at Walt Disney World that happens every February each year. The Disney Princess Half Marathon is the ultimate race for women and girls that takes runners from Epcot and back after a run through the Magic Kingdom. The 2016 event takes place on Friday, February 19th at 6 AM.

Click here to visit the official website for more information about the Disney Princess Half Marathon and all of the activities taking place during the weekend and click here for our coverage of other foot races around Orlando throughout the year. 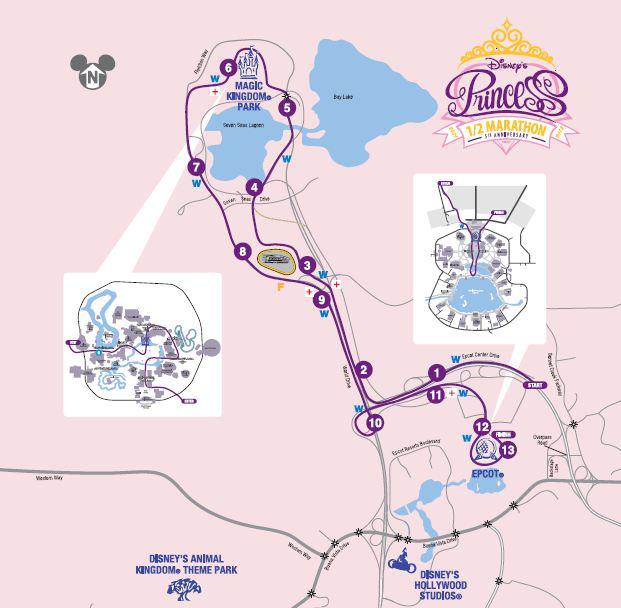 Another great race for locals that is also only for Women-only in the month of February is the Lady Track Shack 5k at Mead Garden in Winter Park that you can read about here.