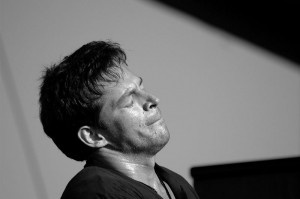 Harry Connick, Jr. is an acclaimed singer, actor, composer, pianist, and overall musician focusing on Jazz with his roots based in his hometown of New Orleans, Louisiana. From creating the soundtrack for the hit movie classic When Harry Met Sally, to playing a fighter jet pilot opposite Will Smith in Independence Day, and Grace’s boyfriend and husband on the hit show Will and Grace, Harry Connick, Jr gets back to his roots as a musician at the Bob Carr in Downtown Orlando.

This entry was posted in Calendar and tagged bob carr, concerts, top 40. Bookmark the permalink.