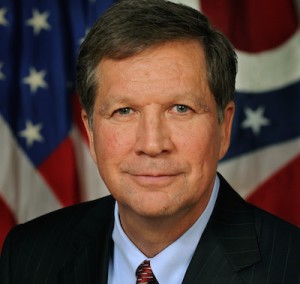 As UCF Alumni, we would typically be proud of a visit from a leading Presidential candidate to visit our University at a campaign stop.

Instead, we would have preferred that WWE Hall of Famer Donald Trump take a drive down University Boulevard to help mentor the future WWE stars at Full Sail University then spending his time running for the President of the United States.

As the only adult in the room that is also not being investigated by the FBI or the New York Attorney General, John Kasich is the best choice for President in 2016.

This entry was posted in News and tagged politics. Bookmark the permalink.