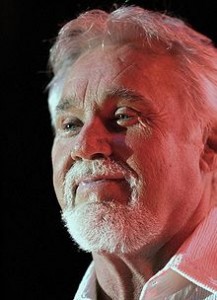 Country legend Kenny Rogers is scheduled to perform in concert at the Sea World Bands Brew and BBQ Festival on Sunday, February 19th, 2012.

Kenny Rogers is a living country legend who has had more than 120 hit singles including Lucille, Coward of the County, Lady, I Don’t Need You, Through the Years, Islands in the Stream, and one of his most famous songs The Gambler that uttered the famous words of knowing when to hold ’em and when to fold them.