Orlando Ballet Presents The Nutcracker 2015 at the Dr. Phillips Center during the Christmas Season in December 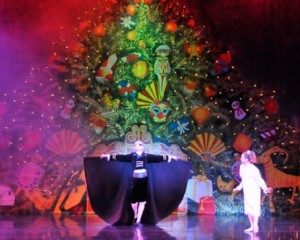 Click here to visit the official page and buy tickets for the full version and here for the family performances.

The Russian Ballet of Orlando will also be presenting their interpretation of the Nutcracker at venues around Orlando including a free performance at Lake Eola.

Click Here to read our official guide of the best holiday events going on in Downtown Orlando during the Christmas season and click here for great Christmas events  and things to do all around the Orlando area including the attractions.