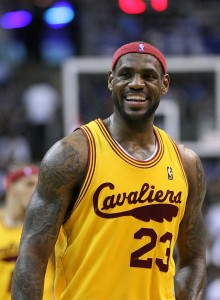 Here are the home games for the 2015 season around Christmas and New Years: