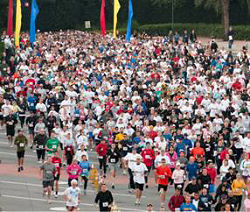 Disney World is not the only running game in town in the month of January as Dick Batchelor presents his Run for the Children 5k at the Universal Orlando Resort and it’s theme parks of Universal Studios Florida and Islands of Adventure on January 18th, 2014 at 7:15 AM.

Dick Batchelor Run for the Children

The Dick Batchelor Run for the Children 5k is an annual race that is held at Universal Studios where race participants are able to zig-zag between the attractions at the Universal Studios Theme Parks prior to their opening for the day (see map below).

Race participants will get the chance to run around Harry Potter’s Hogwarts Castle, Jurassic Park, Dr. Seuss, the Simpsons, and the New York World’s Fair Men In Black Observation Towers and more.

Register through January 11th, 2014 to get the best rate.

Click here to visit the official site for more information and find out the rates for all registration dates and to register for the race online.

Click here to find out about more races around Orlando throughout the year. 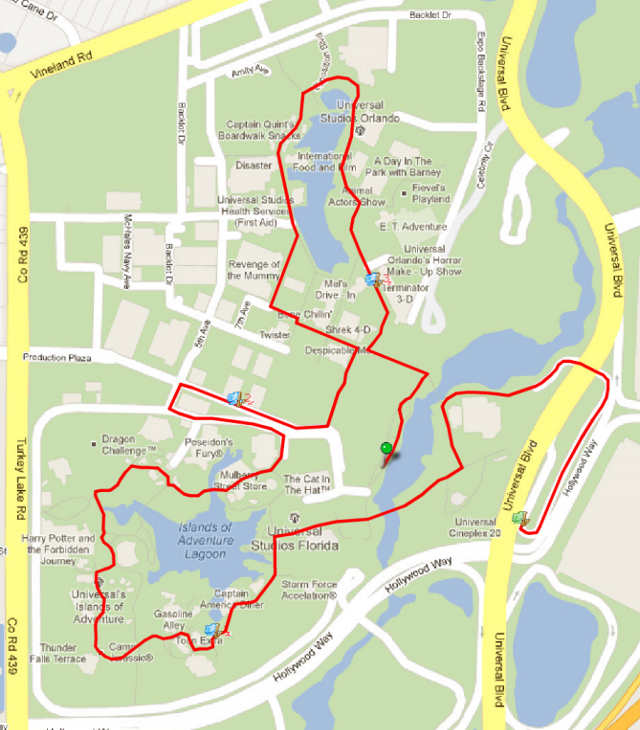