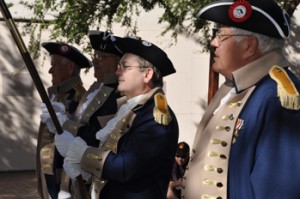 Veterans Day is on Wednesday, November 11th, 2015. The city of Orlando will salute our nations veterans on Saturday, November 14th, 2015 with a patriotic parade at 11 AM in Downtown Orlando.

Mayor Buddy Dyer and his Veterans Advisory Council will honor the courageous men and women of our armed forces by hosting the Orlando Veterans Day Parade.

The parade will consist of a variety of participants including men and women from over 150 Central Florida veterans organizations, active duty military, high school marching bands and JROTCs, City of Orlando firefighters and police officers and floats that were featured in the Gasparilla parade in Tampa.

The parade will start and stop at Livingston Street as it heads down Orange Avenue to Central Boulevard and back down Rosalind Avenue. 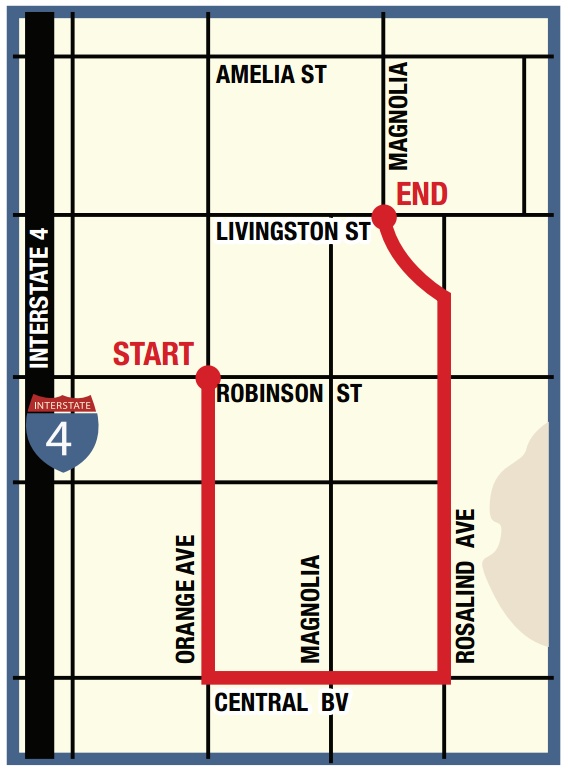