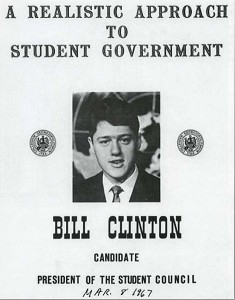 Bill Clinton, the 42nd President of the United States of America, will be holding a night-time rally in downtown Orlando on November 1, 2010 on the eve of the 2010 elections at 9:30PM. The gates to the rally will open at 9:15pm. Clinton will be in Orlando to support democrats Alex Sink for Governor and Kendrick Meek for Senator.

Below is an excerpt of an interview that Fox News did with Bill Clinton in September 2006: