By: Scott Baker
In: Calendar 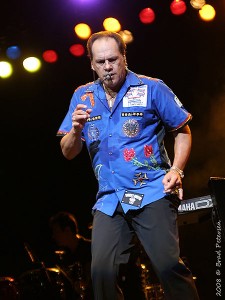 KC and the Sunshine Band are scheduled to perform in concert at Universal Studios Mardi Gras on Saturday, April 14th, 2012 to close out the event.

KC and the Sunshine Band

Formed in Miami in 1973, which describes the bands signature name of the sunshine band, KC and the Sunshine Bad are some of the kings of disco and funk with such hits as That’s the Way (I Like It), (Shake, Shake, Shake) Shake Your Booty, and Get Down Tonight.