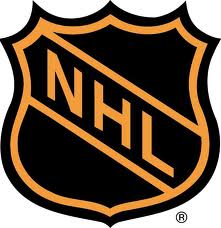 Orlando Residents get a chance to watch NHL hockey when the Tampa Bay Lightning play the St. Louis Blues on September 21, 2011 at 7:00 p.m. in a preseason game at the Amway Center.