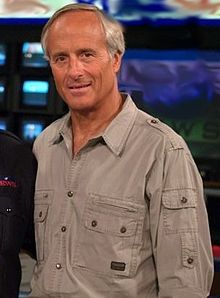 The most famous zookeeper in the United States will be visiting SeaWorld on Saturday, January 16th and 17th, 2016 when Jack Hanna brings with him a host of exotic animals to the park to help educate children and families as part of SeaWorld’s annual Wild Days annual event that will also feature additional weekends spotlighting penguins and SeaWorld’s rescue team.

Zookeeper Jack Hanna has been visiting SeaWorld on an annual basis for several years now where he has brought with him leopards, kookaburra birds, and majestic eagles in years past (see video below).

Jack Hanna has some roots to the Orlando area having served as the director of the Sanford Zoo and Central Florida Zoo from 1973 to 1975. Hanna then went on to the Columbus Zoo in Ohio where he gained national recognition making several appearances on national television shows including Good Morning America and Late Night with David Letterman.

Show times will be at 1:00 pm and 3:00 pm each day in the Nautilus Theater at SeaWorld. 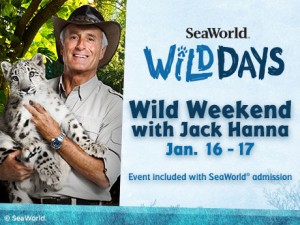 SeaWorld Wild Days continues with the following events later in the month: 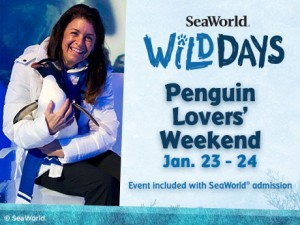 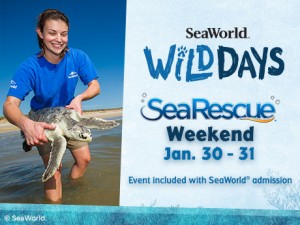