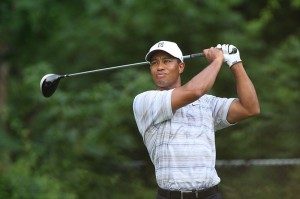 Graeme McDowell, Matt Every, and Ian Poulter were 3 of the top 10 PGA players in the world in 2014 and the three of them all played at the Arnold Palmer Invitational in 2014. In addition, several defending champions of the event dating back to 2006 also participated in the 2014 event including 2011 winner Martin Laird, 2010 winner Ernie Els, and 2007 winner Vijay Singh. Four-time winner Tiger Woods didn’t participate last year due to a back injury.

Check back here as the event gets closer for information regarding the 2015 participants.