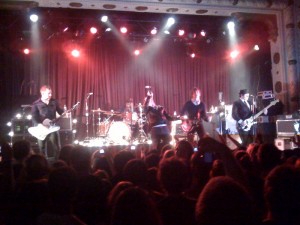 The Plain White T’s are best known for their hit song “Hey There Delilah” in addition to “1,2,3,4” and “Rhythm of Love”.